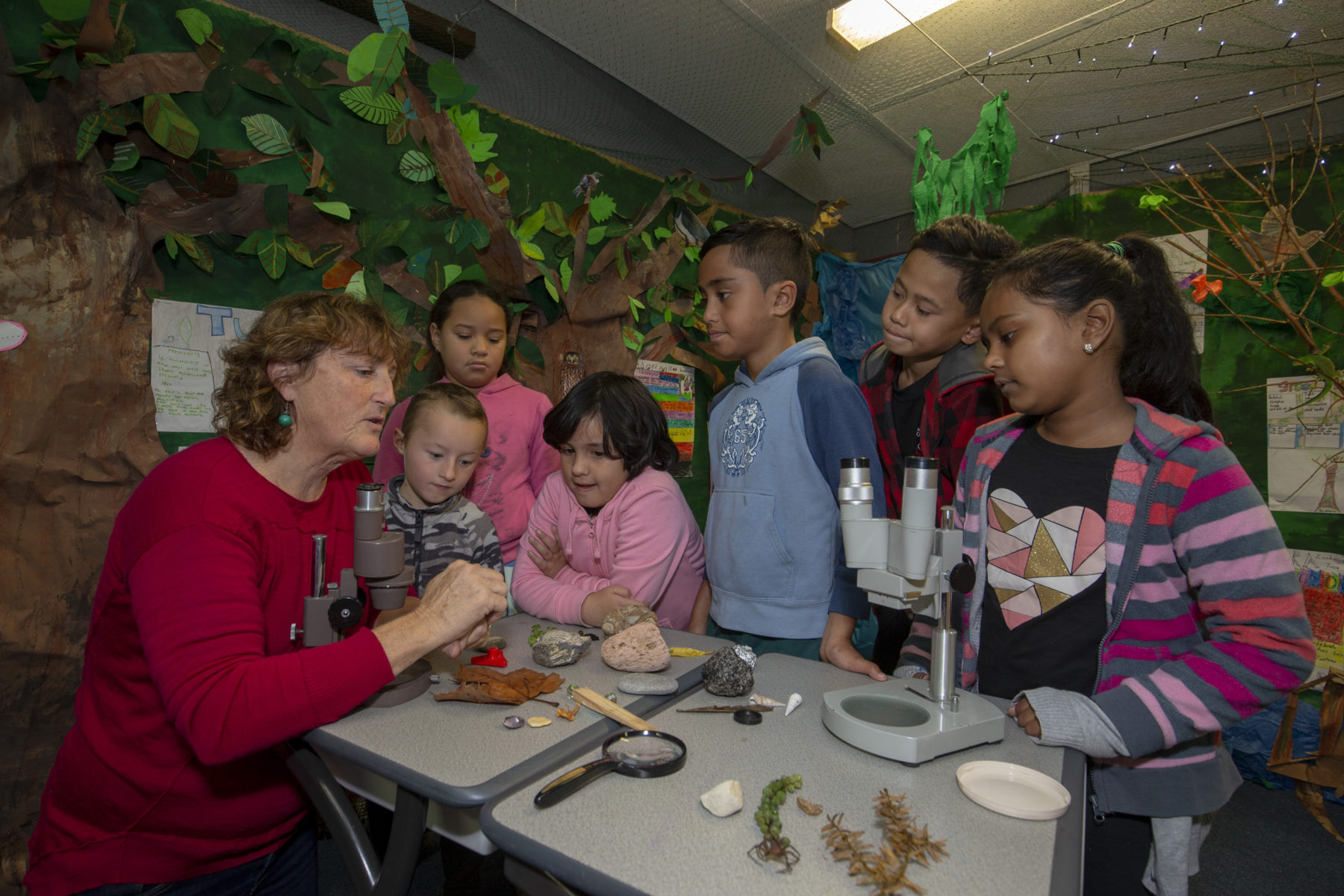 The Kudos Science Trust seeks to Inspire our communities to recognise the value of science and how it impacts and empowers lives.

Resulting in 101 Winners and 284 Finalists

New Zealand’s premier regional science excellence awards. Each year, the Kudos Awards recognise top scientists from the Greater Waikato Region, now including the Bay of Plenty area. The Kudos are New Zealand’s most prestigious regional science awards, supporting our region’s reputation as a vital incubator for creative research discoveries and cutting-edge technology. This region is a thriving, and expanding, hub of science, with the highest number of scientists and laboratory technicians per capita in its workforce in New Zealand, with some of our local scientists featuring in the top 1% of most influential scientists worldwide.

With the postponement of last year’s Awards, we will be celebrating the 2021 finalists at the Kudos Showcase Gala on Sept 14, where we will also be launching our Hall of Fame.

Our youth engagement project helping to “demystify the sci” in STEM.

Our project focuses on the Science/STEM success of our Maori and Pasifika students and low decile high schools, with the following aims to:

Home of Waikato’s first original “hands-on Science rotational programme” “The Creative Lab” focusses on four streams of science, and was established by our team in 2015. In 2017 our Digital programme “CODEHub” was introduced, followed by “STEMHub” with a focus in 2020/21 on STEM across engineering trades.

As the region’s independent advocate for science and research excellence, the Kudos Science Trust together with loyal partners and key stakeholders are working to connect local industry with community to support citizen science engagement and science education. Contact us for more information.

Whether in the lab or the field, our scientists help the Waikato contribute more than its fair share to the growth of science and entrepreneurial business. Here, we share their stories, celebrate their discoveries and acknowledge their research and hard work. Let’s give them some kudos!

All that we do is possible because of our fantastic sponsors. Whether it’s financial support, marketing aid or scientific time. If you’re interested in supporting our projects we’d love to hear from you!